The fennel, with its yellow flowers,
And in an earlier age than ours
Was gifted with the wondrous powers,
Lost vision to restore.
It gave new strength, and fearless mood;
And gladiators, fierce and rude,
Mingled it in their daily food;
And he who battled and subdued,
A wreath of fennel wore.

From Henry Wadsworth Longfellow ~ The Goblet of Life

Fennel (Foeniculum vulgare), with its unique, slightly licorice, slightly celery flavor, lends depth and interest to sweet and savory dishes alike, as well as providing a variety of medicinal benefits. Fennel has a long and storied history stretching back into antiquity. In Greek mythology, Prometheus hid a burning brand in a fennel stalk when he stole fire from the gods to give to human mortals. The Roman naturalist Pliny the Elder wrote that snakes consumed fennel to regain their eyesight after shedding their skin, and that the herb could cure twenty-two different ailments, and the emperor Charlemagne kept fennel in the royal gardens for medicinal purposes. Fennel is commonly used as a vegetable and as an herb in Mediterranean cooking, and fennel seeds are featured in traditional Italian taralli cookies. To this day, tea brewed from fennel seeds is drunk for its subtle licorice flavor, as a digestive aid (best known for easing the pain of colic), and as a galactagogue, among other uses.

In addition to being low in calories and high in nutrients like vitamins A and C and potassium, fennel contains a number of phytonutrients that may contribute to its health-enhancing properties, the most studied of which is anethole, which has been shown to have antiinflammatory, antifungal, antioxidant, and anti-carcinogenic properties in vitro and in vivo.

Fennel has long been used in women’s medicine, taken to induce lactation, minimize the symptoms of menopause including vaginal atrophy and depression, and to treat dysmenorrhea. It also has anti-colic, anti-nausea, and laxative properties. Fennel has been shown to be an effective appetite suppressant, to inhibit bone loss, and to be a diuretic. Essential oil of fennel has also been shown to protect against thrombosis.

Anethole, the phytochemical that gives fennel, anise, and star anise their licorice-like scent and flavor, is also the source of the bulk of fennel’s medicinal properties. Though there has been only one clinical trial of anethole in human cancer (see below), there have been several preclinical studies that have shown its efficacy against a variety of cancers.

Lung Cancer Clinical Trial
A 2002 randomized phase IIb clinical trial looked at 112 current and former smokers with bronchial dysplasia and found that those who were given anethole showed significantly fewer new lesions and/or a lower progression rate than those who were given placebo.

Breast Cancer
An in vitro study in 2012 demonstrated anethole’s ability to suppress NF-κB in human ER− and ER+ breast cancer cells. A 1997 preclinical study using a DMBA-induced mouse model of mammary carcinogenesis tested the efficacy of various chemopreventives including anethole, and found anethole to significantly inhibit the multiplicity of mammary cancer, though not its incidence.

Colon Cancer
The chemopreventive effects of various organosulfur compounds including anethole were studied in a number of rodent models, and the results were published in Cancer Research in 1993, showing that anethole had a significant inhibitory effect on invasive and noninvasive adenocarcinomas.

All parts of the fennel plant are edible. The seeds can be found on the spice shelves of any grocery store, and fennel extract, capsules, and tea are readily available at health food stores and online. Fennel bulbs are available in the produce aisle of most grocery stores, and are generally sold with the stalks and fronds attached. Fresh fennel may be sold under one of several names: bulb fennel, Florence fennel, finocchio, and it is sometimes mislabeled as anise or sweet anise. Look for clean, white bulbs with bright green fronds and no brown or soft spots.

If you are storing fennel in the refrigerator, separate the stalks from the bulb and store them wrapped in plastic, or just keep the bulb (with stems attached) upright in a bowl of water on your counter. Either method will keep the fennel fresh for up to five days.

The bulb can be roasted, for a savory side dish, or sliced thin with a mandolin and eaten in a salad. In both cases, the chopped fronds can add extra flavor when sprinkled over the final product, or anything else you want to give a touch of licorice flavor. The fronds can even be made into pesto. The stalks can be dried in the oven and used to add flavor to grilled fish. Fennel seeds (which are actually the dried fruit) can be steeped as tea, baked into cookies and crackers, or used as a seasoning in all kinds of Italian recipes. You can even use the pollen as a sophisticated seasoning on everything from meats to ice cream (it may be hard to find, but many gourmet specialty stores carry it).

Fennel is likely to be safe when used in culinary quantities, unless you are allergic to it, or if you are allergic to carrots, celery, or mugwort. Fennel may also slow blood clotting, and it may have estrogen-like properties, so talk to your doctor before embarking on fennel supplementation if you have a condition that might be worsened by adding estrogen, or if you have a bleeding disorder. 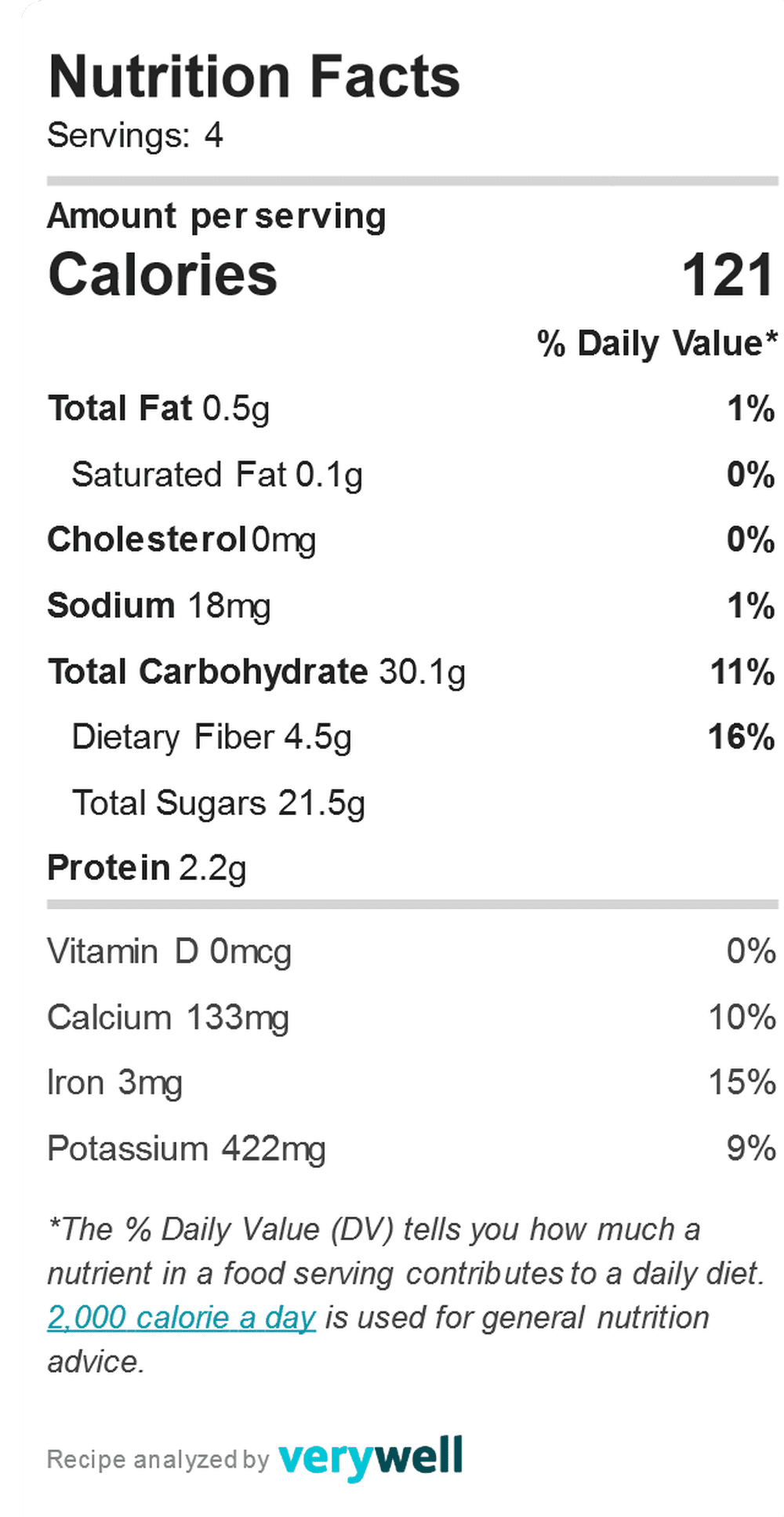 ~ Adapted from The Telegraph