Mustard is a catch-all name given to a variety of plants in the Brassicaceae (cruciferous) family, which also includes cabbages, kale, Brussels sprouts, broccoli, and cauliflower. It has a long culinary and medicinal history in Europe, the Middle East, Asia, Africa, and the Americas. Mustard seeds are ground or cracked and mixed with various liquids and seasonings to create prepared mustard, and the leaves are cooked as greens. The leaves and the seeds also have medicinal value, and a synthetic mustard oil is the basis of lethal mustard gas, scourge of the trenches in World War I, and, ironically enough, also instrumental in the early development of chemotherapy. It is still used in chemotherapy today in the form of mustine (nitrogen mustard).

Mustard has been with us for at least 6000 years. The ancient Egyptians buried their royal dead with mustard seeds, and the Romans used mustard paste to ease toothache. The Romans were also the first to create what we call prepared mustard today. An adaptation of a 2000-year-old Roman recipe can be found here.

“… to use it both inwardly and outwardly, to rub the nostrils, forehead, and temples, to warm and quicken the spirits… the decoction of the seeds… Being chewed in the mouth, it oftentimes helps the toothache. It is also used to help the falling off the hair. The seed, bruised, mixed with honey, and applied, or made up with wax, takes away the marks and black and blue spots of bruises or the like… it helps also the crick in the neck.”

From the beginning, mustard leaves and seeds have been recognized for their culinary and medicinal benefits. Mustard is considered a cruciferous vegetable. Its leaves and seeds are rich in vitamins and minerals, and have been shown to combat psoriasis and contact dermatitis, to improve cardiovascular health, and to fight diabetic oxidative stress. The leaves are rich in sulforaphane, a powerful antioxidant whose anticancer activity will be explored below, and mustard seeds are a potent source of sinigrin, which is also under investigation for its anticancer properties.

While mustard’s synthetic cousin has a long history in cancer treatment stretching back to the origins of chemotherapy, medical science has only begun to scratch the surface of this potent plant’s promise. Research into mustard’s cancer fighting potential has thus far been mainly cell based, with a few animal studies, though consumption of cruciferous vegetables in general has been shown in multiple epidemiological studies to reduce the risk of some cancers in human beings (most consistently, lung, stomach, colon, and rectal cancers). Though in vitro and animal studies of the relationship between cruciferous vegetable consumption and cancer have shown promise, studies in humans have had mixed results.

AITC’s precursor, sinigrin, was found to inhibit liver tumor cell proliferation and induce tumor-cell apoptosis without causing liver toxicity in rats. Another study, in 1990, found that diethylnitrosamine (DEN)-treated rats given sinigrin in the diet had fewer incidences of altered hepatocellular foci, reduced tumor incidence, and minimal multiplicity compared with control.

The practice of grinding mustard seeds and adding them to a flavorful liquid like vinegar or wine has a history stretching back thousands of years and spanning several continents. White mustard originated in the Mediterranean, and combined with turmeric, is still the basis of the yellow mustard Americans squirt on their hot dogs. Yellow mustard powder is a combination of ground brown and white mustard seeds mixed with saffron or turmeric for flavor and color. Black mustard hails from the Middle East and Asia Minor, and brown mustard, originally from the Himalayas, is the basis for Chinese mustard and various other mustards common in Europe and the US. You can probably find examples of all three types on the condiment shelf at your local supermarket, and, in season, you may find mustard greens in the produce aisle. The seeds can be found whole or ground wherever spices are sold, while you’ll probably have to go to an Indian or Asian market to find super-spicy mustard oil.

In California, where CCSA is headquartered, mustard turns the hillsides sunny yellow in the spring, offering an abundance of mustard greens to anyone who cares to gather them. If you opt to gather your own, just be sure you aren’t trespassing, and wash the greens before preparing them.

Prepared mustard won’t spoil, but it will lose flavor over time. Refrigerate it after opening.

Store the greens in the crisper drawer of your refrigerator, and prepare them as you would spinach, kale, or collard greens, or add them raw to salad or a sandwich for an extra bite.

Mustard oil will quickly go rancid of not stored in the refrigerator.

Consuming too much mustard can be hard on the stomach, and people who suffer from heartburn or intestinal disease should use caution. Mustard may interact with antithrombotic and hypertension drugs as well. If using topically, apply sparingly at first, as mustard oil may burn the skin or cause contact dermatitis in some people.

Pregnant and nursing mothers should not use mustard medicinally, though the small amount required for cooking or as a condiment is fine.

People who are allergic to cruciferous vegetables should use mustard only sparingly, if it at all.

Yield: About a pint 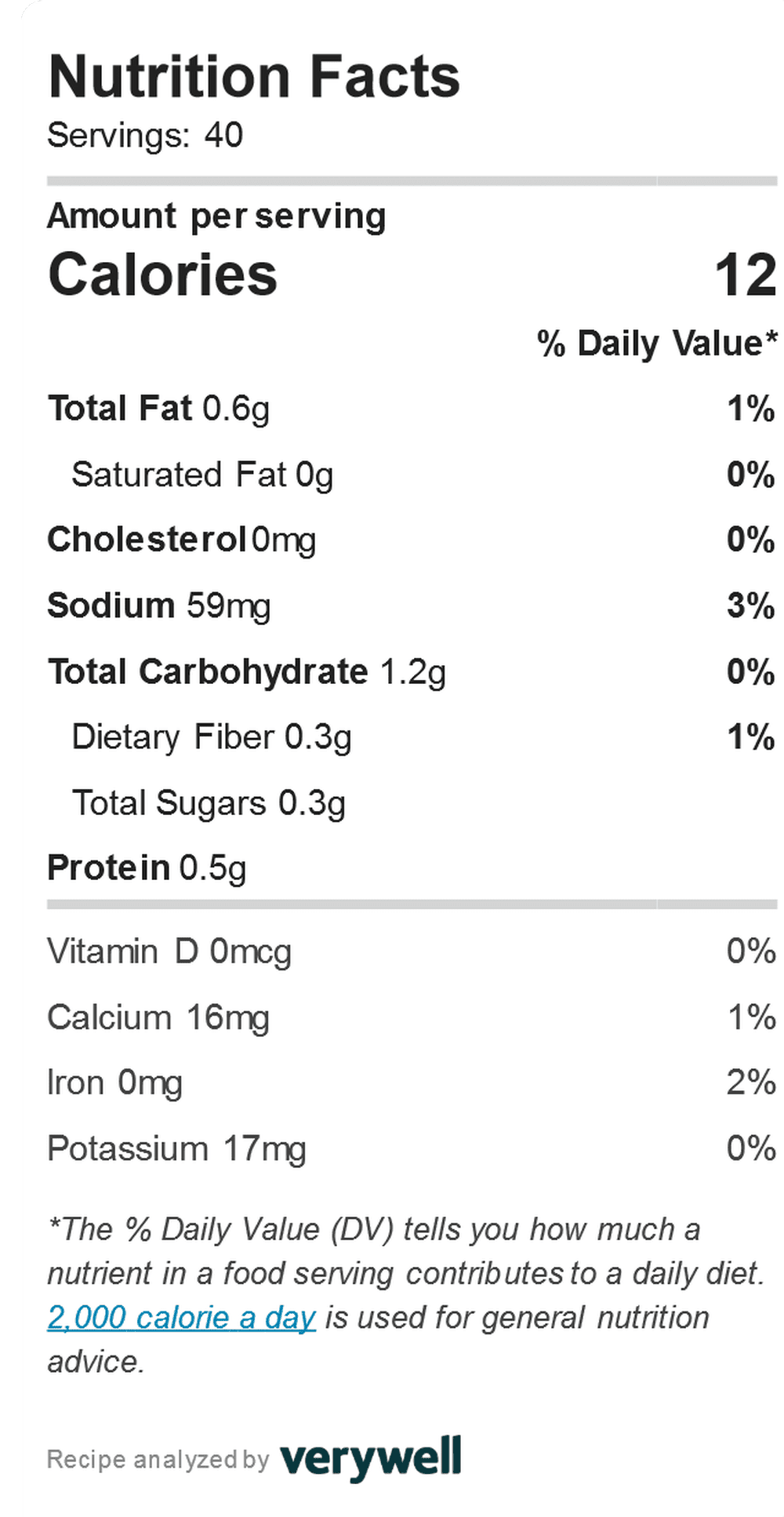 Makes about a pint.

This recipe will keep for up to six months in the refrigerator.